The DeFoe organization began operation in 1946 as a small specialty contractor. Over the past 60 plus years, the organization has grown into a multi-million dollar operation performing work for municipal and private clients alike.

DeFoe’s major clients include The New York State Department of Transportation, The Port Authority of NY & NJ and the NYS Thruway Authority. Major projects have been successfully completed throughout the region which include the Cross Bronx-Bruckner Interchange, the Gowanus Expressway, the Brooklyn-Queens Expressway, the New York State Thruway, the Whitestone and the Throgs Neck Bridges to name a few.

The DeFoe Corp. has built a solid reputation for delivering quality projects, and meeting - and even beating the most difficult schedules, all while working on some of the most challenging and congested roadways in the country. 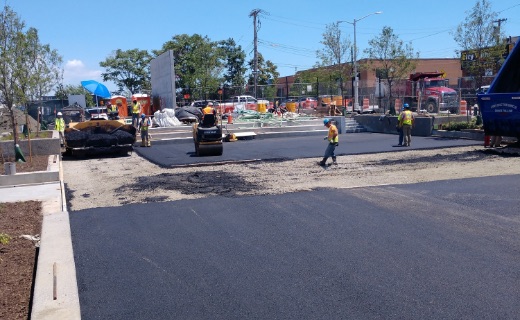 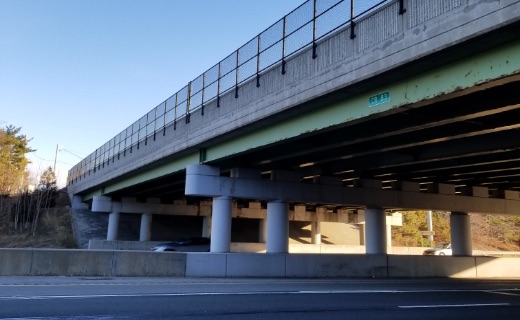